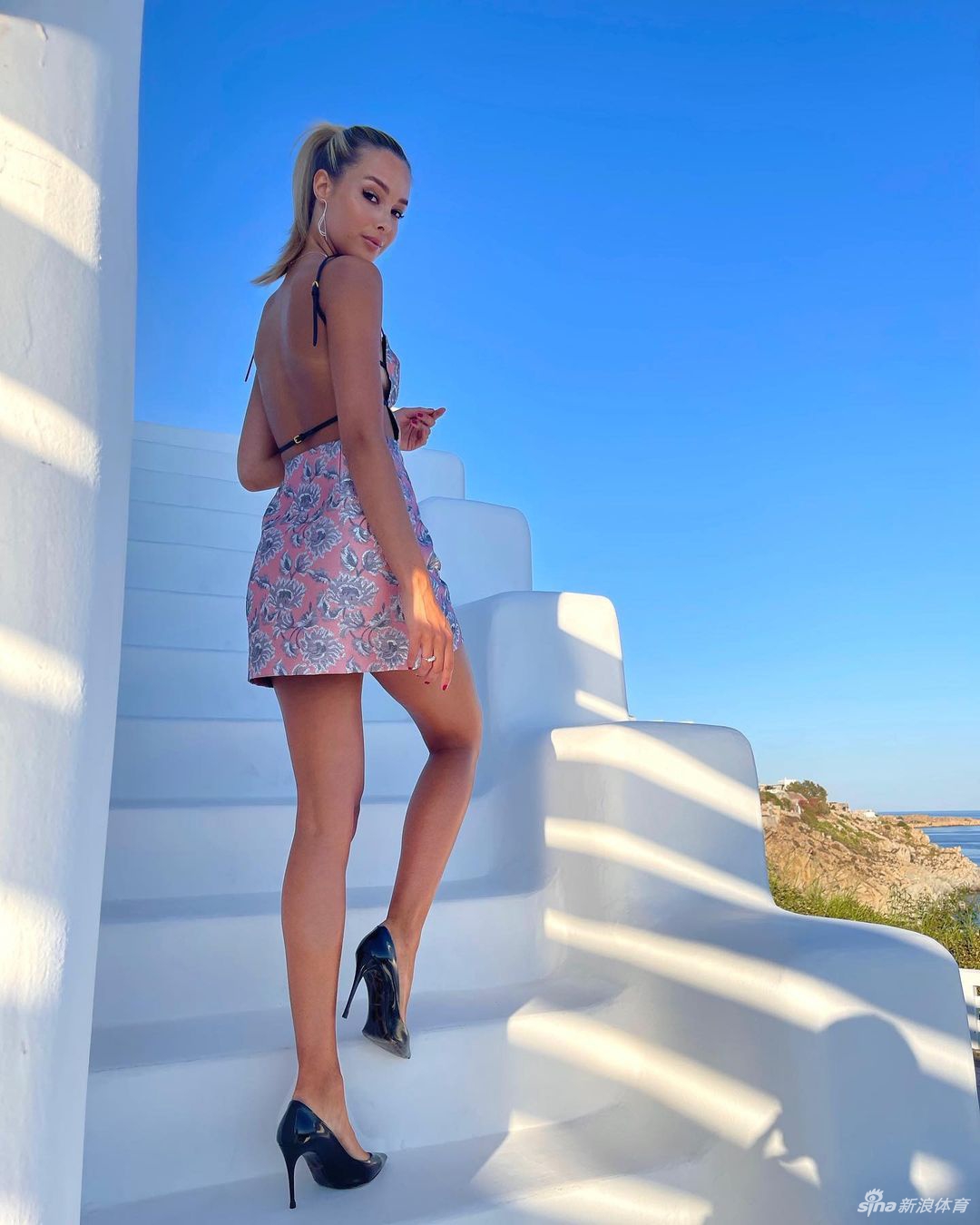 iiMedia is also known as a big data backbone-cultivating enterprise in Guangdong Province, an innovative benchmarking enterprise in Guangzhou, the first batch of artificial intelligence warehousing enterprises in Guangzhou, and a “two high and four new” enterprise in Guangzhou. Based on the “China Mobile Internet Big Data Mining and Analysis System (CMDAS)” (Guangdong Province Science and Technology Plan Major Project) that was independently developed by the present company, iiMedia has established multi-dimensional data monitoring systems, such as Internet operation data, corporate public opinion and business conditions, user attributes and behavior preferences, retailing data mining, advertising effects, and business models, and has successfully provided more than 1,000 organizations and enterprises with big data consulting services. In 2017, the “Investigation and Research on Using Mobile Terminals and New Media to Connect Scientific and Technological Workers” project, in which the experts of iiMedia Research Institute participated, won the title of “Excellent Research Project of 2016-2017 by the Nine Representatives of China Association for Science and Technology”. The “New Media Content Recommendation Engine Based on Context Awareness” dependently developed by iiMedia was selected for the 2017 Guangzhou Advanced Manufacturing Innovation and Development Project. In 2019, the “Industrial Research on the Development of IAB and NEM Industry in Guangzhou Based on Big Data” project of iiMedia Research Institute was included in the research project of building a national science and technology think tank in Guangzhou.

1. Mission: Use data to make all decisions based

Pragmatic and rigorous: Pay attention to reality, seek truth from facts, be serious and cautious, and pursue perfection

Passion and innovation: Eternal enthusiasm, continuous learning, courage to be first and innovative

iiMedia is a rare "unicorn" enterprise in China's mobile Internet and big data industry in recent years. The company's "monitoring + analysis + marketing" business model innovation based on big data has broad market prospects and is highly recognized by industry and capital markets. In addition, while the performance maintained a high-speed development trend, iiMedia has also won many honors.

(3) In September 2015,iiMedia given the honorary title of “Guangzhou's Most Investing Enterprise in 2015” by Guangzhou City;

(4) In November 2016, iiMedia was awarded “Top10 Internet Innovation Enterprises in Guangdong in 2016”,by Yuan Baocheng, the Vice Governor of Guangdong Provincial People's Government, Zhang Feng, the Chief Engineer of the Ministry of Industry and Information Technology, and Zhou Yawei, the member of the Standing Committee of Guangzhou Municipal Committee;

(7) In June 2017, the company was assessed by Guangzhou Administration for Industry and Commerce as the “Contract-honoring and Credit-Reliable enterprise in 2016 in Guangzhou”;

(8) In September 2017, it was awarded the “Model Innovation Enterprise” of “ Guangzhou Innovation Benchmarking 100 Enterprises in 2016” by the Guangzhou Science and Technology Innovation Committee;

(10) In November 2017, it was awarded the “Most Innovative Enterprise”by the 2017 Guangzhou Internet Enterprise List;

(11) In November 2017, the company was selected as “Guangdong Big Data Backbone Cultivation Enterprise in 2017” which is assessed by the Guangdong Provincial Economic and Information Commission;

2. Institutional Service: We are in the business of providing financial institutions, investment banks, overseas customers with business consulting services.

3. cooperating with government and association